And now he’ll clearly make the best husband ever.

Last Wednesday on April 13th, arguably the greatest boyfriend ever carefully coordinated a wedding proposal that will go down in history – he proposed to his now fiancé in front of BRITNEY SPEARS during a fan meet and greet at her Las Vegas show Piece of Me! 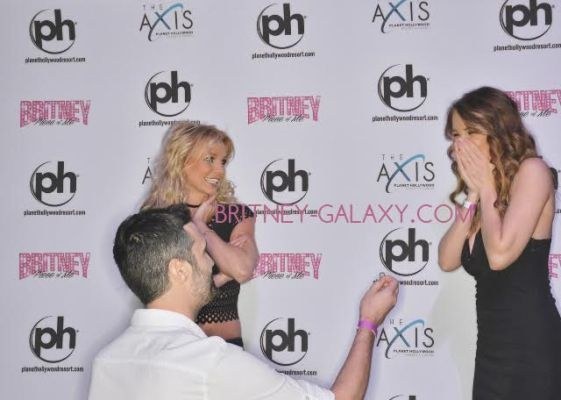 The day of I gathered all her makeup, a dress, shoes, etc. and packed enough for a couple days – as we had a staycation at the Cosmopolitan that she didn’t know about at all. I told her we were posing as dessert tasters at a conference that was going on at Planet Hollywood. Anyway, we got there [to the meet and greet at Planet Hollywood] and they had it all set up for us. They ushered us past everyone so fast that Courtney didn’t have any time to even register what was going on until about five minutes prior to meeting Ms. Spears.

Once they were escorted to meet the pop icon, Brit gave an approving wink and smile and the boyfriend popped the question: “So I’m asking you in front of our friend Britney here. Will you be my wife forever?” 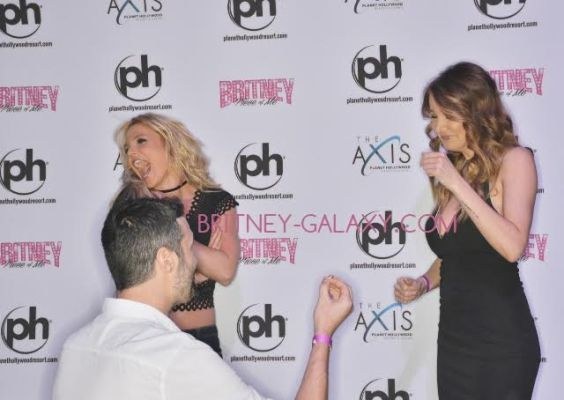 *Tries to keep it together* 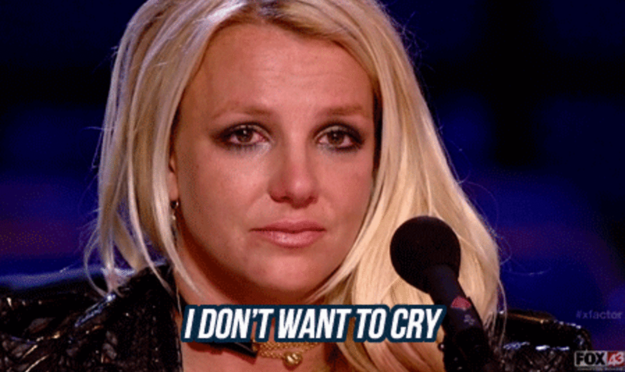